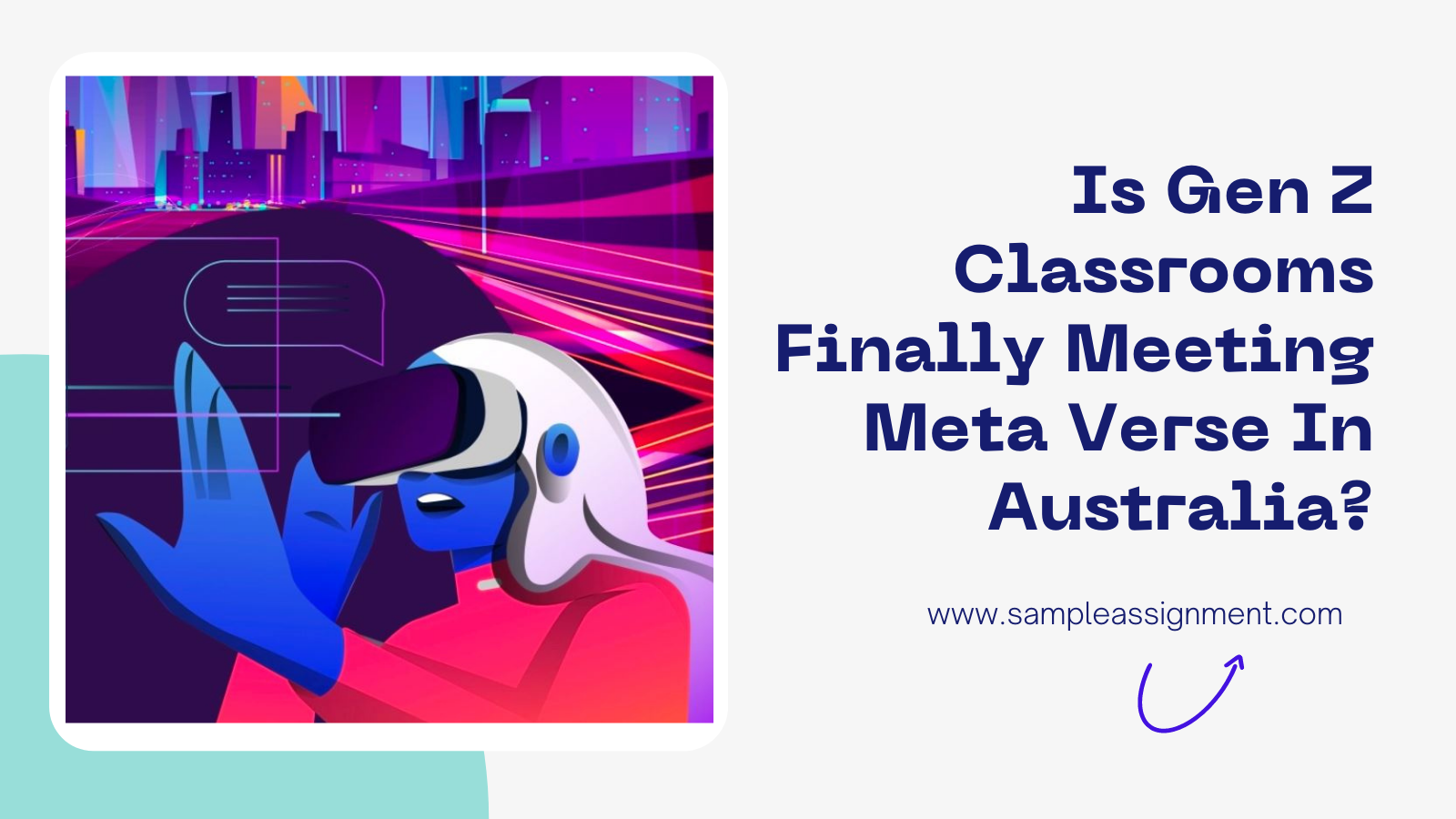 Meta verse is an impending revolution in the virtual 3D technology which is expected to be a game changer in social connection. The combination of global pandemic and Zuckerberg’s aspirational Meta Verse has rocked the entire education system in the world. Australia has welcomed Metaverse with open arms by already start showing sign of fast adoption of the technology. Tennis Australia even partnered with Decentraland, which is a Metaverse platform, for their Australian Open 2020. Before diving into the details of revolution of Metaverse on Australian students and Australian universities, let us first understand what the hype is all about? 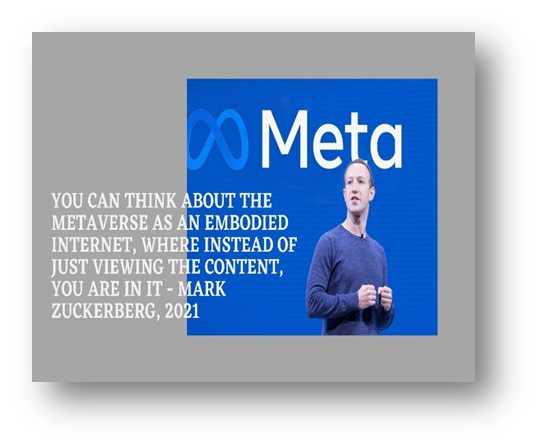 Metaverse: More Than A Sci-Fi Dream

Before the buzz of Facebook rebranding into “Meta”, it was only present in the world of video gaming and movies like The Matrix, Inception, Iron-man and Black Mirror. Ironically, the next age of the internet in virtual reality is inspired by the virtual reality of the movies. In elementary terms, Meta is basically a platform where in a person sitting at home can roam around to different places, meet their friends, attend meetings etc., with the help of only a headset of VR and their NFT Avatar. Different players like Sandbox, Starlink, Decentraland, Axis Infinity, etc., are launching their own set of meta verses which can be accessed using crypto currency like bit coins, doge coins etc. These major players are also focusing on revolutionizing education space in the world, especially Facebook.

Facebook took the world by storm after turning into Meta and in their presentation CEO Mark Zuckerberg focused mainly on education and students studying in foreign university especially in Australia, United Kingdom, U.S.A., New Zealand, Ireland etc. According to him, his vision is to create an immersive learning experience for the students all over the globe. This can come to life by slipping on VR headset and teleporting to a virtual classroom or college. Australian university can especially benefit from the same because they already have technological partners and infrastructure for Meta verse and currently investing in NFTs for them to take a model anywhere and learn about it.

Thousands of students are logging into Metaverse from Australia and other parts of the world on a daily basis. This virtual sensation is becoming a part of virtual education system because of its overlap between the virtual and physical reality making the education and events more fun.

Imagine a student from an Australian University wants to learn about Chinese history and their Chinese garden design. The teacher asks them to put VR goggles and the monitor shows the rest of the students what the person with VR is watching. The difference is that the said person can now touch the leaves of the garden, roam around at the art and paintings and investigate the garden design and architecture by feeling the friction, vibration and texture. 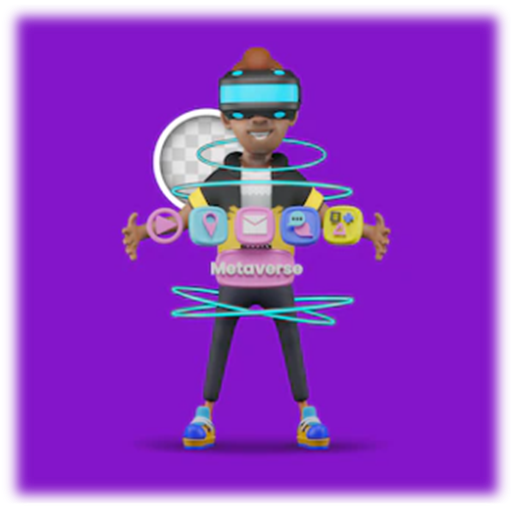 The future of education is Metaverse and there’s no second opinion about that.

In the words of Australian Prime Minister Scott Morrison,

“Australia is a welcoming country in terms of internet and technology, however, tech giants need to control and reveal identity of bigots and trolls for a much safer environment.”

Basically the prime minister wants to warn social media giants like Meta, twitter and Snapchat to reveal the identity if their citizens are being bullied or trolled online. Also the companies will have to face a legal battle as well. Scott Morrison is in favor of internet revolution like Metaverse however he is also concerned about cyber safety of their citizens. Mainly because a large chunk of internet user is student studying in schools and universities including the foreign students studying in Australia from countries like China, India, Southeast Asia, Europe and America. The Australian Cyber Security Centre is the lead in charge of monitoring the Virtual Learning environment and cyber security issues related to the same.

Gen z is the biggest audience targeted by Facebook’s Metaverse so far because they are not alien to this concept. The gaming platforms like Deadpool, eternal darkness and Game center already inculcating Metaverse in their interface leading to an early introduction of the concept among the teenagers and pro gaming players. According to a survey conducted by Statista, around 3.24 billion people among the total population are considered to be gamers out of which around 17 million alone comes from Australian region. This is a whooping number of people who are already aware of Metaverse and hence will contribute to its popularity not only in Australia but across borders.

On the whole, Metaverse might look like a far-fetched reality as of now but it has a bright future analyzing by the prominent figures associated with it and the number of people hyping it up all over the internet. Moreover, connecting Metaverse with the Ed-Tech sector which is such a booming sector at the moment is a masterstroke by Zuckerberg’s Meta. Australian universities have started taking an interesting approach towards virtual education and their acceptance for Metaverse is the start of something very dynamic to the education system. Gen Z classrooms are truly finally meeting Metaverse with just 3D goggles and a brilliant user interface. This will not only lead to super interactive learning but also will give rise to an overall evolution of the education system all across the world.

Imagine a student present on his couch in Melbourne can attend his classes in Ivy League America and feel physically present. He can go to solar system, Louvre Museum, Paris or even feel the Large Hadron collider in Geneva. This is the future of education. This is a dream come true.

Jessica is a blogger with a very likeable personality and outgoing nature, making her a very approachable individual for academic assistance. She does not shy away from being a constant source of positivity and encouragement via her compelling articles. She is assisting university students across the United States who are preparing for admission to prominent universities.

Why Is There a Need for Online Assignment Help?

Where Did Viruses Come From and What Should You Know About The Coronavirus? 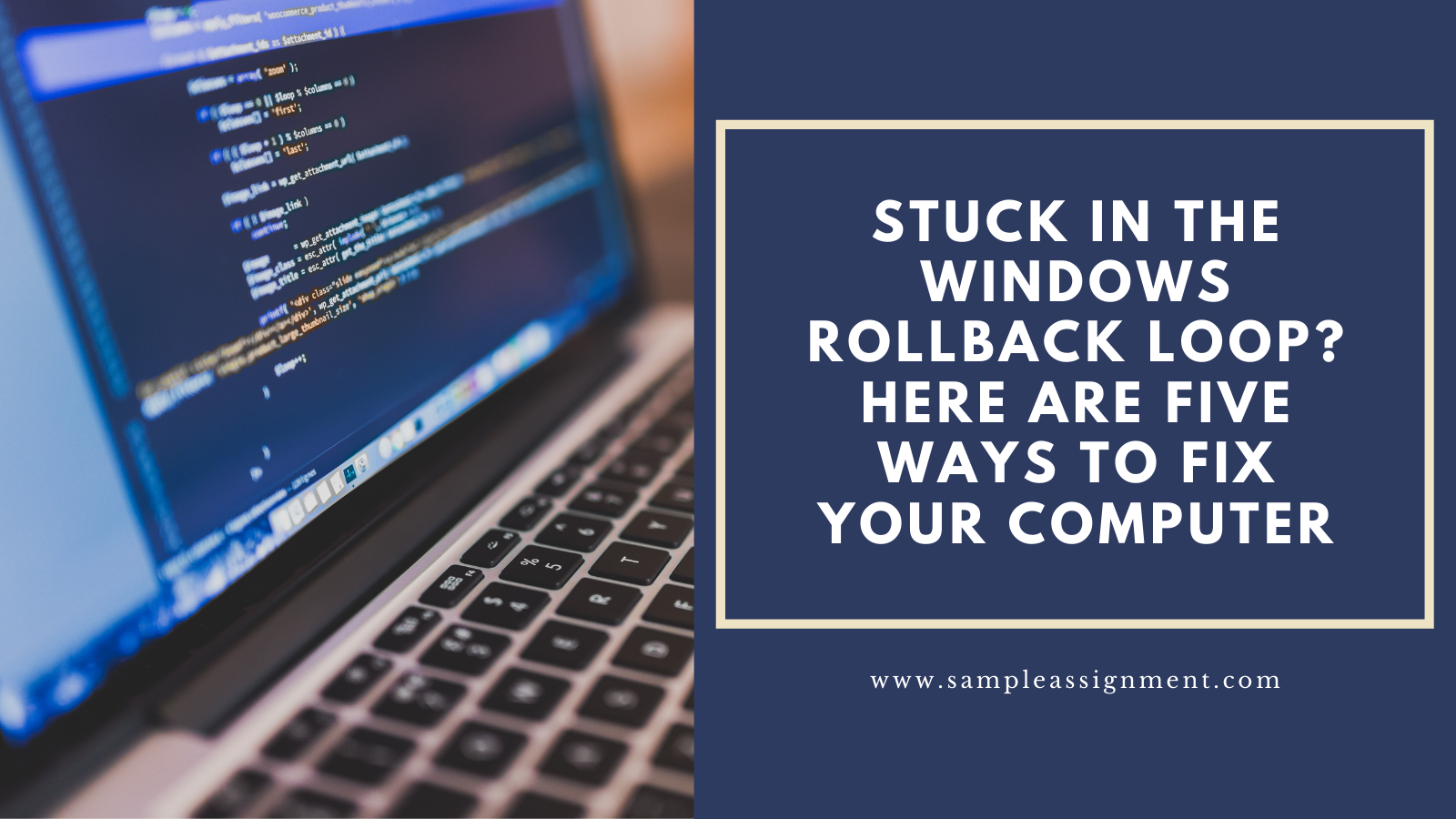 Stuck In The Windows Rollback Loop? Here Are Five Ways To Fix Your Computer 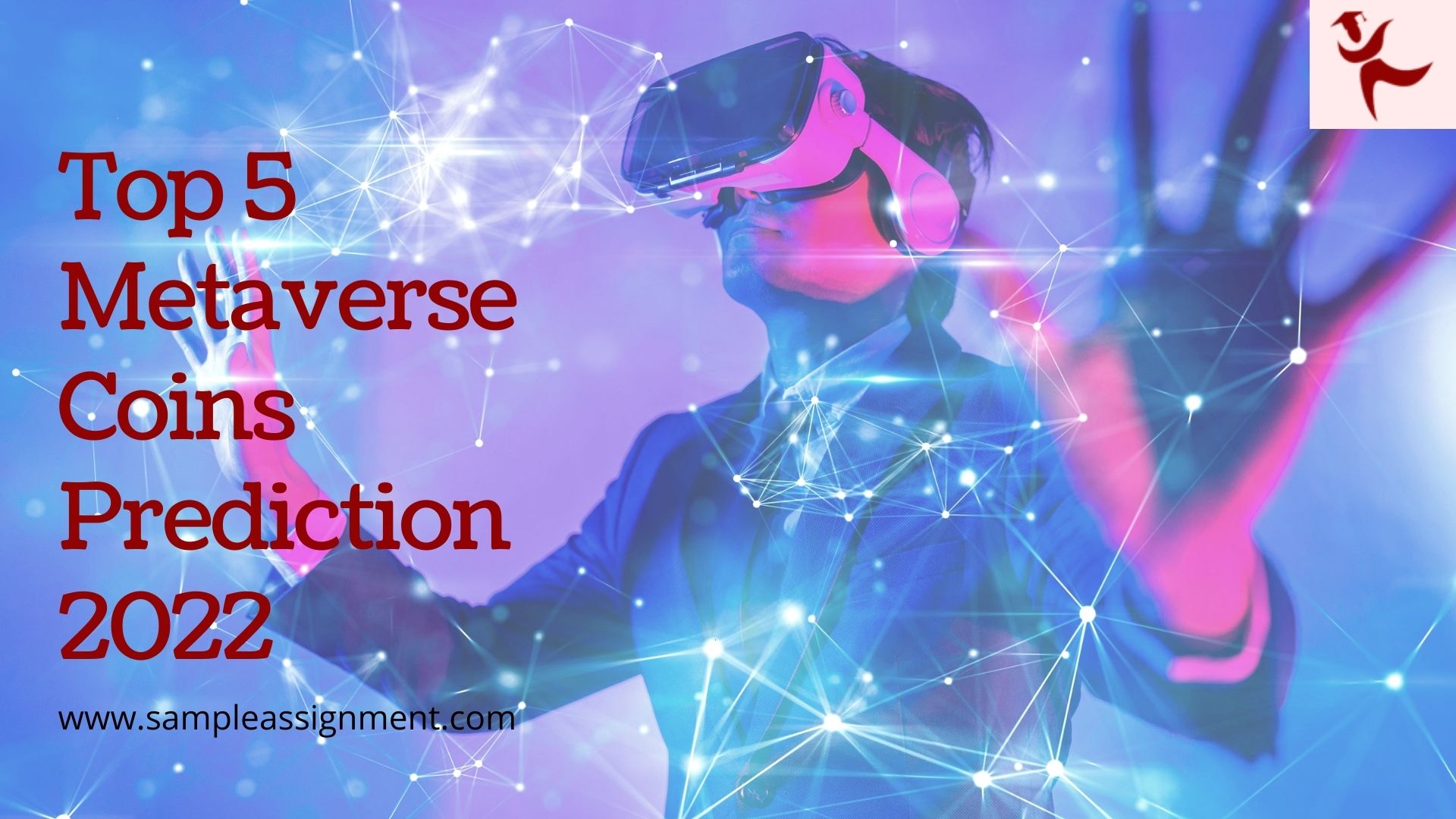 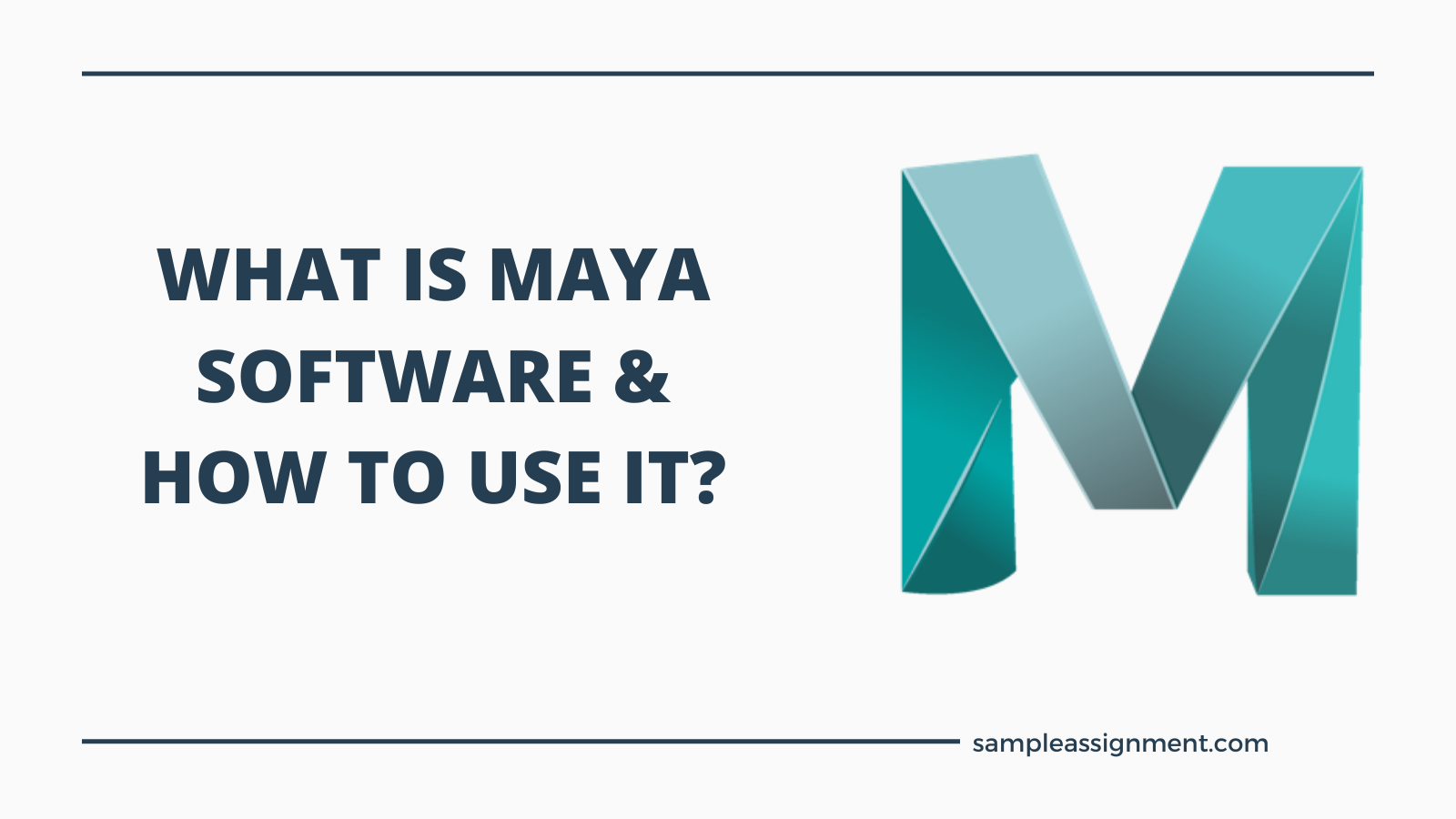 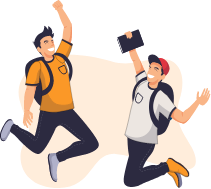